The server was always 24/7, however before I implemented a crash detecting rebooter, the server usually crashed around 4am EST while I was asleep.

This as of right now seems to be working properly.

aGraypanda wrote:hey lance are you going to fix the crashes
its a great server but the crashes take to long to reload.

The crashes are caused mainly by (this is a rumor going about, and not sure if it's true) people flying on specific pokemon. I am unsure if this is an issue with the mod, or the server itself.

And make the server online more???

aGraypanda wrote:this server really needs to fix its crashes.
other then that Great server like the best server

I can't really do much about the crashes if people are just going to fly on the pokemon and cause the crashes. At least the crash detect/reboot works within 1~10 minutes of the crash, and the server is back up. 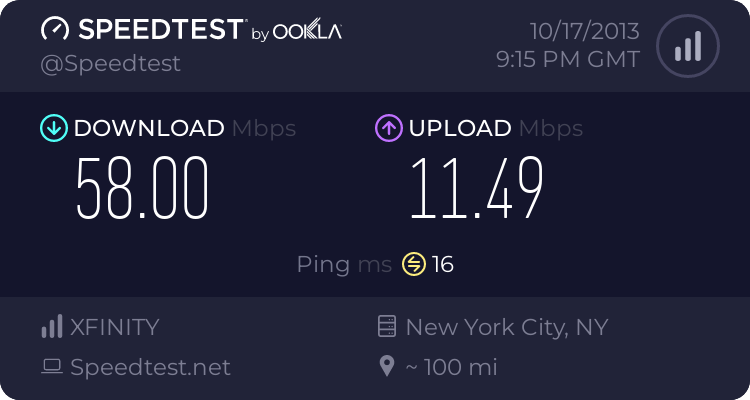 Please upload image or video proof of this going on. The more clear proof you have, the more certain I can be with banning them.

We've already had 1 griefer attack, who was using cheating programs and thought he was unstoppable. With quick thinking tactics, I was able to stop him before he caused too much damage. I would like to prevent things like this from happening again. I'm also not here to watch my server 24/7, so it's up to the community to help me catch these griefers.

aGraypanda wrote:Can you respawn the nether whenever i go in my minecraft closes D:

That sounds like a client-side problem. Everyone else enters the nether just fine.

I already unmuted you, and I am not enabling keep inventory.

Due to the events I do in the server, I feel that the more valuable the item you can win, the more risky the challenge will be. Allowing players to keep their inventory will simply cause the non daring players to not fear death. Death should always be something you try to avoid.