This is my amateur made animation for Riolu's idle, planned to make another one for it's walking animation. Watched a guide then practiced for 5 hours and made this in about 7 hours. I like modding, in the sense of modifying files.
I am Kun-Sin. 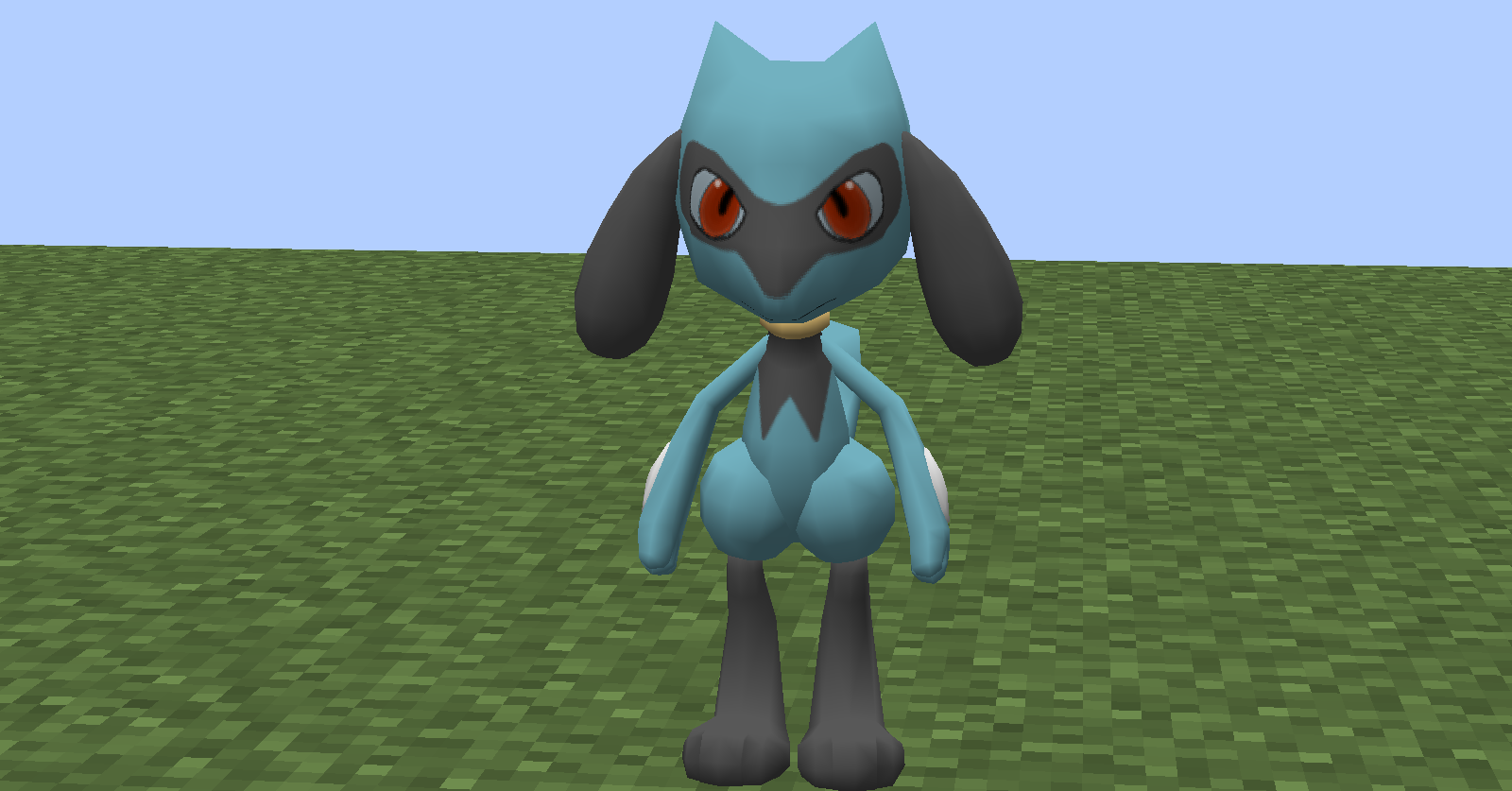 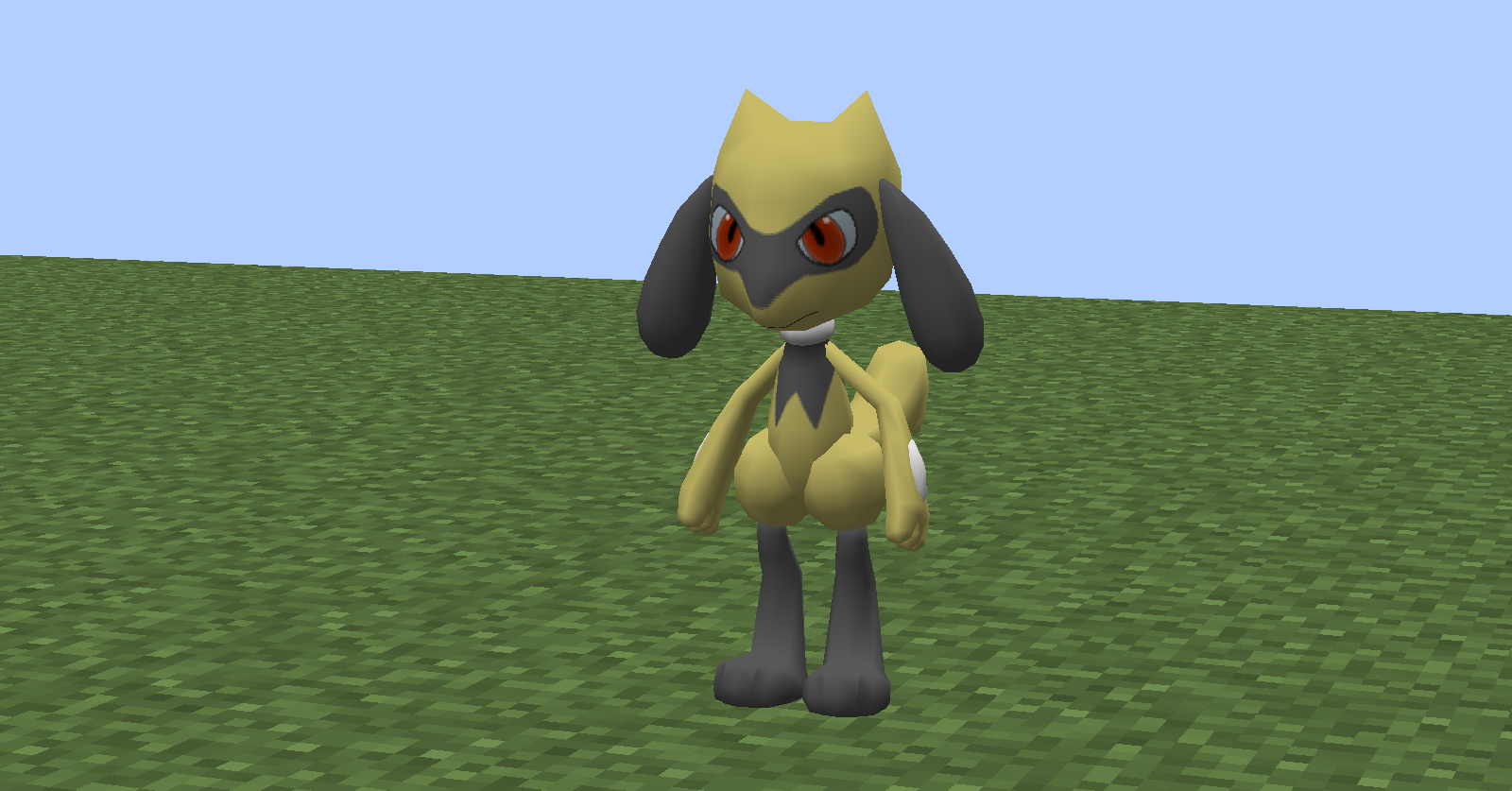 Texture might not look right, up until now I actually didn't have internet to get a picture reference, may fix it in the future.

The main reason I wanted a mouth: 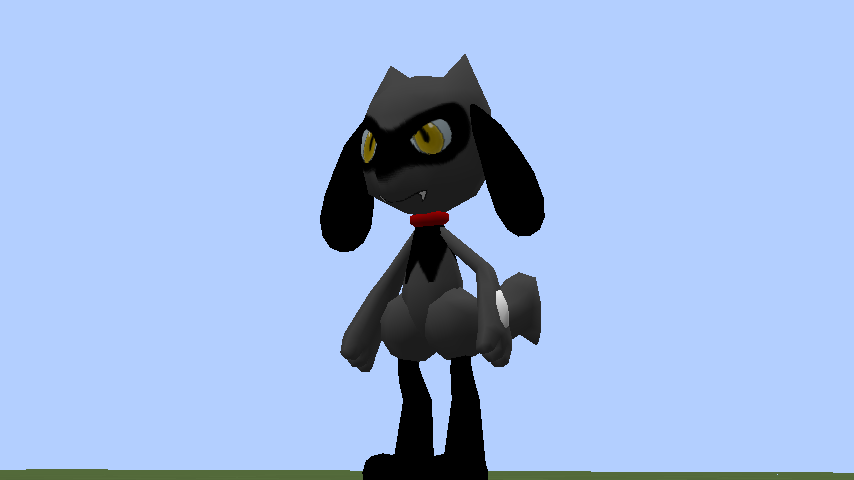 By KSin - 26 Jul 2015 19:41
- 26 Jul 2015 19:41 #158465 With Riolu I made the new animation using a pre-existing bone structure, this time I completely removed the bone structure from Tyrogue and re-made it from scratch for practice then made new idle and walk animations. I chose Tyrogue because of it's human-like form...Riolu's legs were a bit confusing. Not sure if anyone got that the animation was Gangnam Style, lol.

This time, I used Tyrogue's sprite animation style from the official games as it's idle and just a basic walk animation. I also tried merging all of the model object files for Bisharp together and exported to smd but I'm guessing there's a code-sided bit that as well has to be modified because it worked in-game when I replaced the smd files of another Pokemon who already had it but gave an overstack error or something when trying to replace the originals.
I am Kun-Sin.

JamieS1211 wrote:It may be worth talking to Zeecount and we could get you on the animation team.

Well, I don't think I'm in any position to make a commitment like that and personally I don't think I'd be very reliable for frequent releases but if I can get access to the models I'd be happy to animate some Poke's if you guys could accept my amateur skill. Saw a Mankey and Primeape model awhile back that I'd love to animate and see in-game.

By KSin - 13 Aug 2015 01:27
- 13 Aug 2015 01:27 #159318 Was originally going to make a texture edit release because I think I remember reading it being okay. That and GUI edits. It was going to be for Steelix, however, the UV Map was very difficult to edit without unwrapping the model. Since I can't distribute models I can't do that, I may go ahead and do it for personal usage only though. Also did another animation, my best yet I think.

Anyway, this is as far as I could get, pretty much just a plain grey overall color and edited eyes. (which were upside down in the UV map, see what I mean? xD)

The lighting and shading is from Blender, it's not part of the UV map.

By the way, the reason the middle rock doesn't move while the other two do is because it's where Steelix is touching the ground, it's unable to spin.
I am Kun-Sin.

I uploaded it yesterday, Nintendo hasn't filed a take down notice on me so I think it'll be okay. (That and according to YT as long as it's not monetized copyrighted songs are fine)

The story behind this is that one day when I was searching a forest for training I came across some yellow thing next to a tree, I couldn't see it's head, tail or nametag because it was looking down and clipping into the tree. I just stood there and stared at it until I moved closer then it popped it's head up to look at me. The stripes were also unable to be seen from my point of view, that's why I moved closer to examine it. I also couldn't see the head because when Pokemon look down they appear headless. (Not sure if that was fixed in a later version, this was quite awhile back)
I am Kun-Sin.
Reply
Return to Art and Media

Hey, I recently have this pixelmon mod package, bu[…]

Ever since I started playing on this server I was […]