The War of Ancients (Roleplay)

I was running as fast as I could to catch up to this guy, but why? I'm just wasting my energy, I thought.
He better be going to some place near a fast food joint because I swear i'll faint at this point if I don't eat. I swear he's flying to like London or something, we've been going straight for a very long time and the only place I know down this road is Lo- Yep. London.
I peer over a large cliff and stop for a second to take a break and look at the city. By this time it's noon-ish and everyone is hustling around trying to get some food. Then I look into the distance and the sand is getting away from me!
I hop onto the road and speed off again 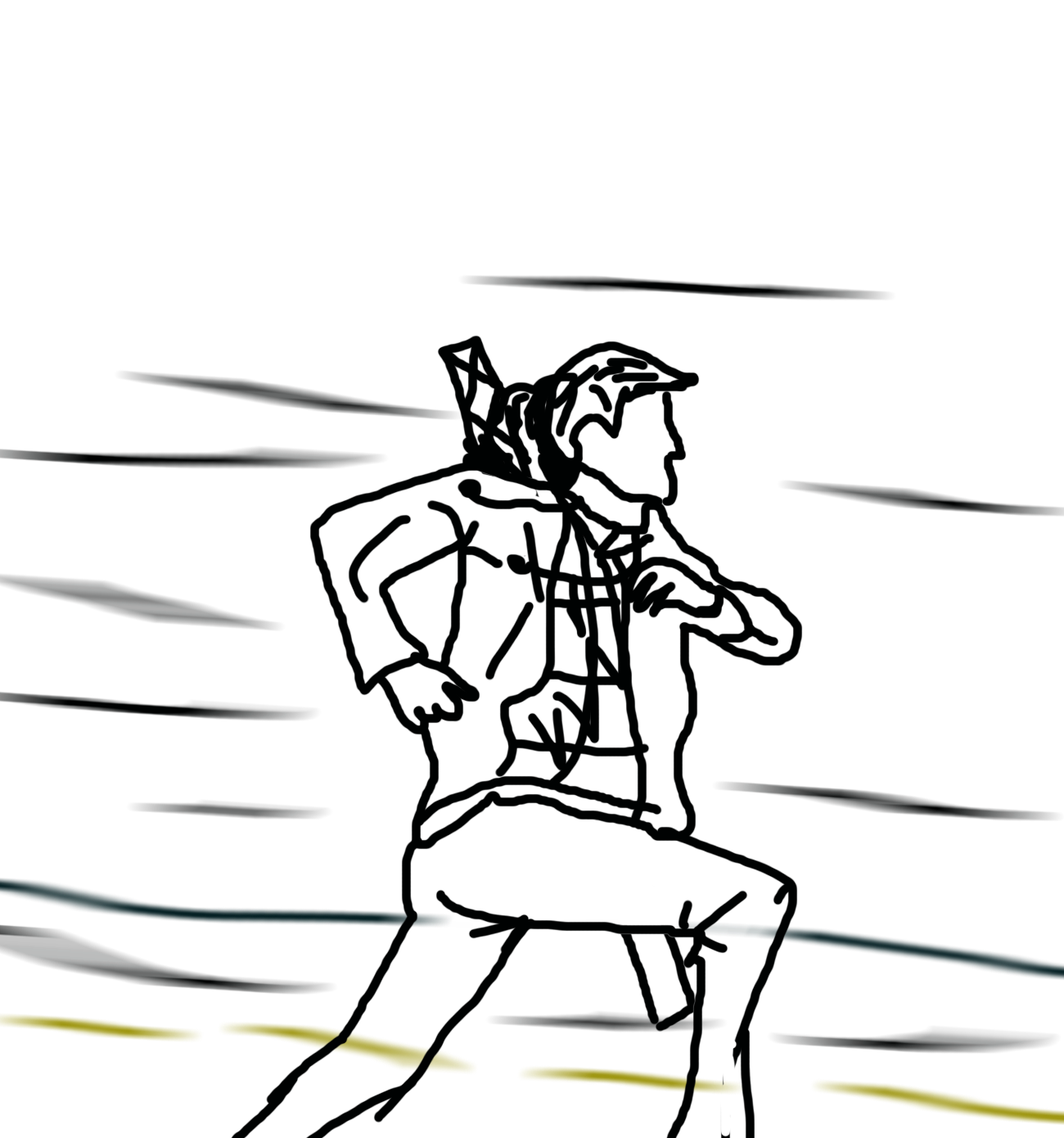 A few minutes later and he re appears as human and goes into this cave like place behind a boulder, I had no clue how I was supposed to get down there, so I just decided to try and memorize the place.
Pulled out my phone, took a picture of the boulder and as I walked to the nearest burger joint I wrote down the streets to get back there.
I arrived at the first place I spotted and ordered the two quarter pounder burgers and two large drinks.

By Lifegrasp180 - 17 Mar 2014 17:12
- 17 Mar 2014 17:12 #117386 after several hours of studying in the underground room i needed some fresh air. i exited hideout and walked amongst the woods and cliffs.
I eventually just started swinging my sword at some trees. soon i couldn't find any thing else to do but sit down and throw rocks of a cliff...except they went really far.
the sun was beginning to set when i returned to my hideout. there was a bed in one of the rooms. i flopped down into one of them and fell asleep
[center]

By Burgy - 17 Mar 2014 18:49
- 17 Mar 2014 18:49 #117405 After just about the whole restaurant staring holes through me while I inhaled the burgers, I had the whole day to myself so I decided to go out and look for either trouble or just something to do because I had the feeling that, that man would not come out of the cave for a long time.
I've never actually been to London, i thought to myself, I quite like it here. Lots of activity and friendly looking faces. I kept walking for about ten minutes just taking in all the scenery when all of a sudden I saw out of the corner of my eye a black figure, no. A shadow.
It looked to be robbing a convenience store down the road. I guess it was just a stray that has had a bad time and I considered leaving it alone... But as soon as it started beating the tar out of the cashier, I decided I had to intervene.
Who else would?

I sped up behind it and gave it a quick jab to it's head to get it's attention. It dropped the man on the ground, "Nnnggghh," I heard the man faintly say.
I looked from the man on the floor to the shadow, now in a fighting stance. He tries to reach for his gun but by the time he has his hand on his gun, I have my Katana out 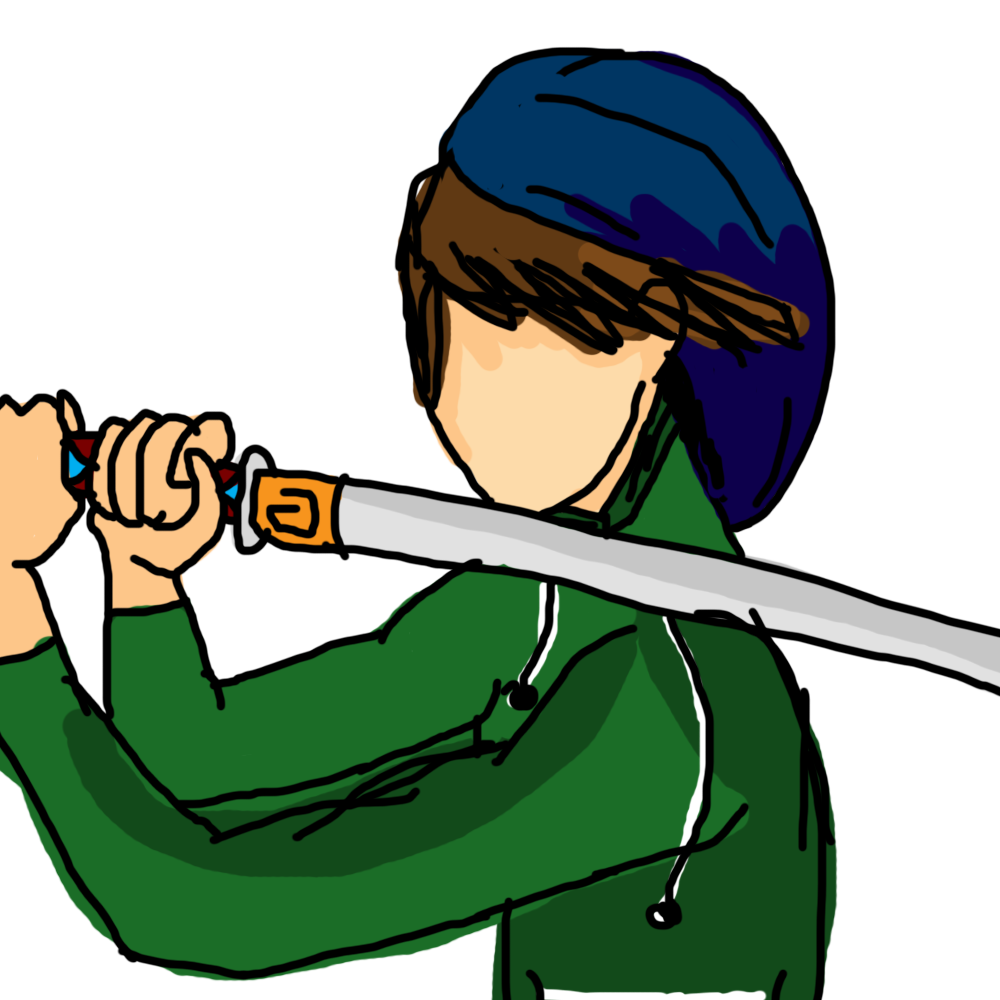 I laugh maniacally at the shadow, he thinks he has a good enough shot to hit me. As he pulls the trigger I shoot to the left and he tries again I rocket to the right.
First he is telegraphing his shots and second my reflexes are way to fast for him. I play around with him, appearing behind him, beside him, infront of him.
Then when I've had enough, I slice his gun in half and roundhouse kick him to the curb outside the store.
I grab the money and return most of it to the man at the store and leave the shadow with $200

"Don't spend it all in one place," I say as I give him a quick wink and then he runs off.
The man at the store thanks me for my efforts, he bows and offers me money.
I tell him, "No thanks, but erm.... Could I nab a Twix bar?" The man hands me one, I shake his hand and I leave the store as I sheathe my Katana.

That felt really good, I told myself.

By Lifegrasp180 - 17 Mar 2014 19:25
- 17 Mar 2014 19:25 #117416 I woke up in the morning after a surprisingly comfortable sleep in the dusty mattress.
My stomach made a growling noise, I realised that i didn't eat anything yesterday.
i looked in the kitchen for any sort of food, all that was in there was dust...
I frowned, i had to make a trip to the store. i didn't need that necromancer recognizing me while i was out.
i took some clothes out of my backpack, it was a green hoodie and jeans.
I changed into those clothes and walked outside. for the first few miles to the city i was in sand form but for the last stretch i resumed to be in human form.
When i got to the convenience store the window was busted open. and there was reporters talking to the old store clerk.
i overheard the conversation and listened as the clerk talked about an unnaturally fast boy with a katana...
"interesting" I said to myself. "that boy must have followed me to my apartment the first time i met the necromancer.
my eyes narrowed. I would need to find this boy as soon as i can, he would make a valuable ally...
[center] 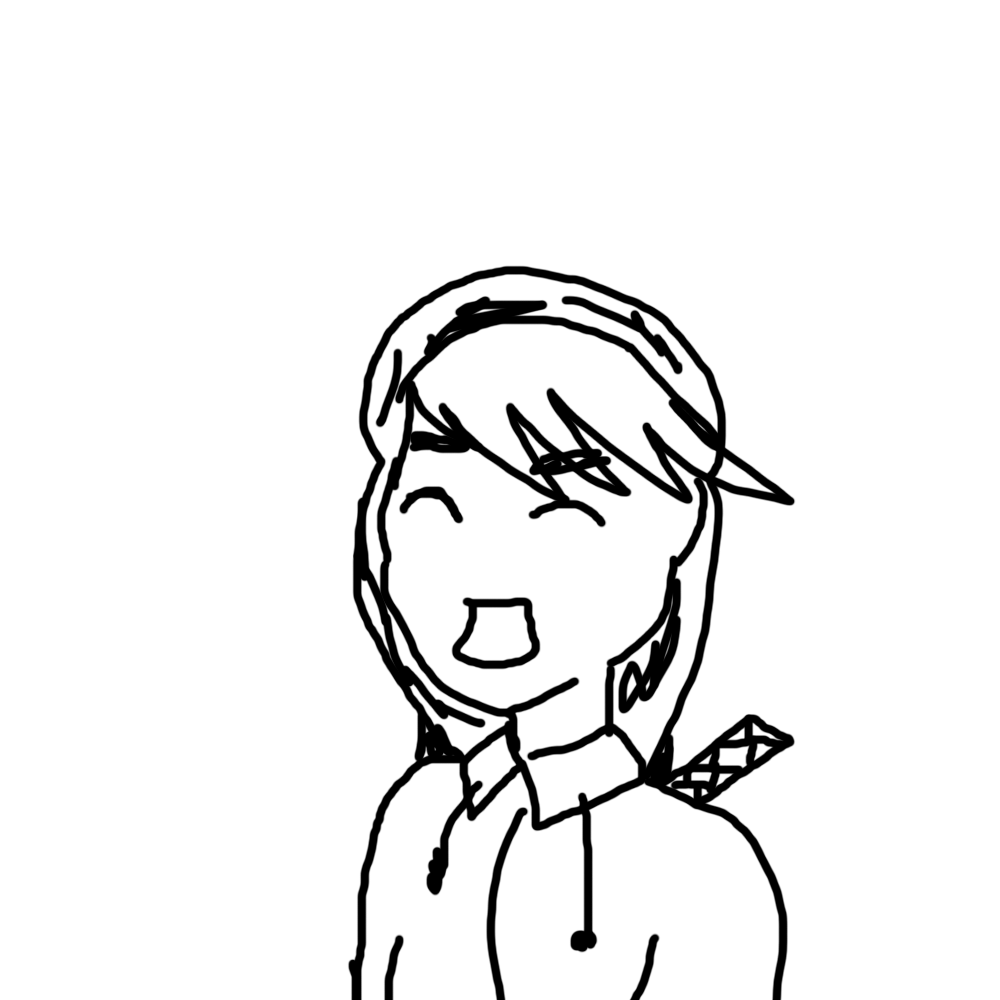 I look at where I slept last night; behind a dumpster in some fairly empty trash bags. Yep, this is the life i've been living for the past few years. With no money income I can't afford to sleep in a hotel all the time.
As I sit up I recall yesterday's events, following "The Sand-Man," arriving in London, and stopping a robbery. Probably the most active i've been in a long time to be honest, the adrenaline pumping through my veins felt really good though...
As I stood up I thought to myself, "What next?" I mean, I followed this guy here with no apparent reason and now i'm in unfamiliar territory and do not know how to get my bindings. So I pull out my phone and look at the street names I wrote down yesterday.
I decided it would be better to get to somewhere where I know what's going down, so I decided to head back to that convenience store from yesterday and see how the man was doing and ask for some food and blankets maybe. And maybe, just maybe, I'll be able to under-sand what that guy is doing here...
As I walked down the street I snickered at my own pun...

Where do I know that voice as I looked around frantically, doing circles until I spotted him, the scholar. Sand Man

"Oh hey! It's the Sand Man." I say as I sit down beside him on the bench. "Crazy meeting you here, huh" I said nervously.
Hopefully he doesn't figure out that I followed him here...

By 1Charak2 - 18 Mar 2014 02:23
- 18 Mar 2014 02:23 #117471 Been Watching them both For a while.
Exhausting stakeouts
But i had learned enough about them both.
The sand Man Moved from his apartment and the fleet footed one followed
The fleet Footed one Is a good guy but hes skilled with that katana
and if he gets started moving he can Move incredibly fast
i was ready for a fight just in case they where hostile
I walk out of the Back ally towards them both.

"hello" i said Cheerily
For every loss There is Victini

But before the man could answer anything the necromancer returned, "Hello" he said cheerily. I don't know of that was a joke or not so I pulled my katana again and got ready for a fight. He looked confused but I continued to keep my weapon out
Fight or flight I thought to myself.

When I try to open the application Pixel Link it s[…]

A method is unlikely to be decided until we see th[…]

Added more to our story, and releasing a new dunge[…]

The server is updated to Pixelmon 8.0.2.

The search bar is right above the "New Topic&[…]

Yes I love this, only issue would be applying it t[…]

Ash Pikachu would be a great add too

There is no bump button, new posts will bump the t[…]

I'd change Exeggutor to beach as well. Not many co[…]

That wouldn't make much sense because some of the […]

I agree with your point on the rain legends. Since[…]

We have rebranded and completely redone the server[…]

You're immune to damage during battle, but it may […]

Here is a pretty simple idea: being able to eat cu[…]

Is there a mod or command that helps you find stru[…]