Enyway, the rules are:
You can make yourself custom character or use excisting transformer.

The're are 2 sides : Autobots and Decepticons.
Autobot is a good team with leader Optimus prime. And as you know it, Decepticons are bad and they'r leader is Megatron. The story beings like this:
Autobots Crash landed into earth (like G1) They had left some energon and wondered around they'r ship. They saw a cam working and all they see is decepticon ship. 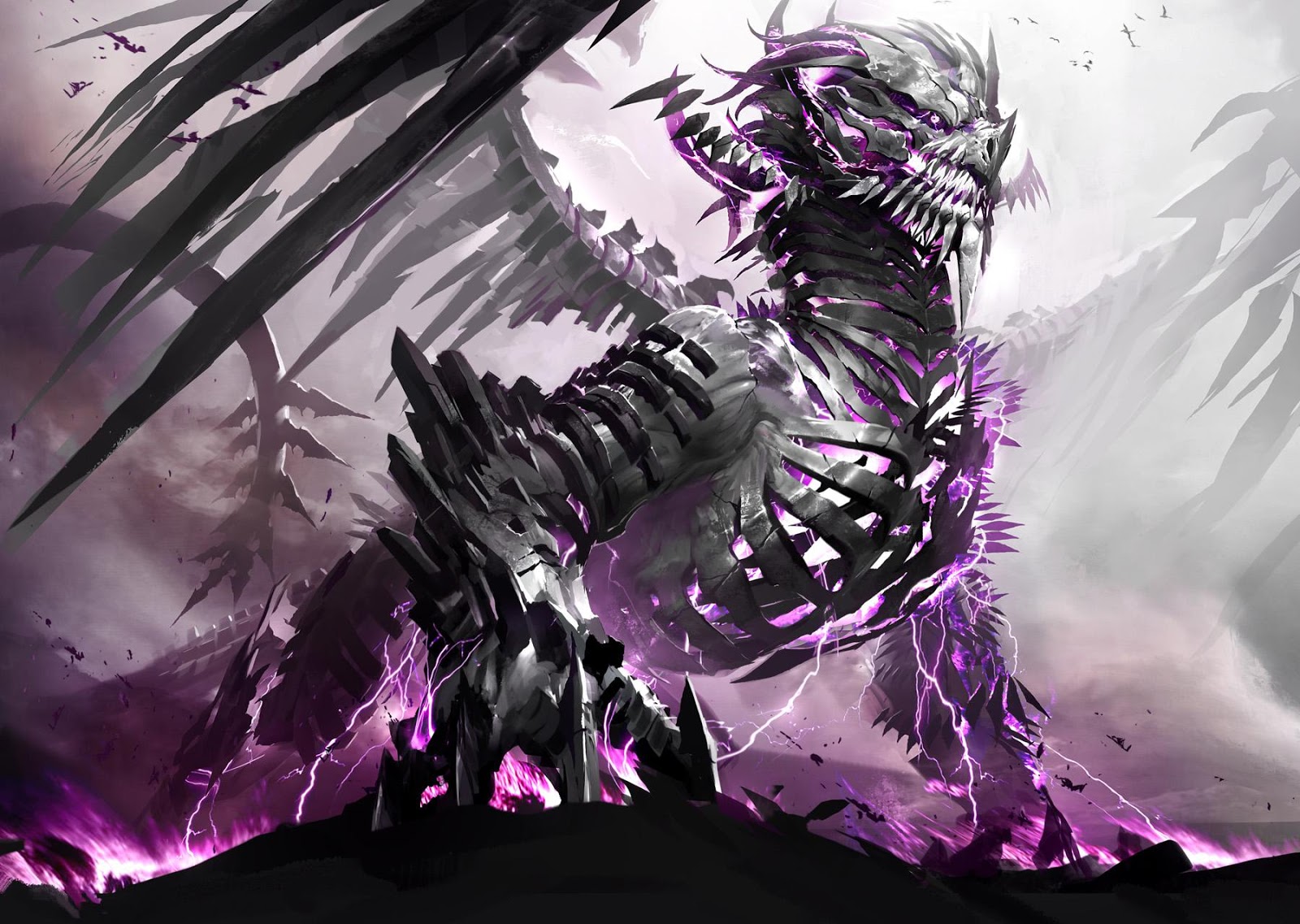 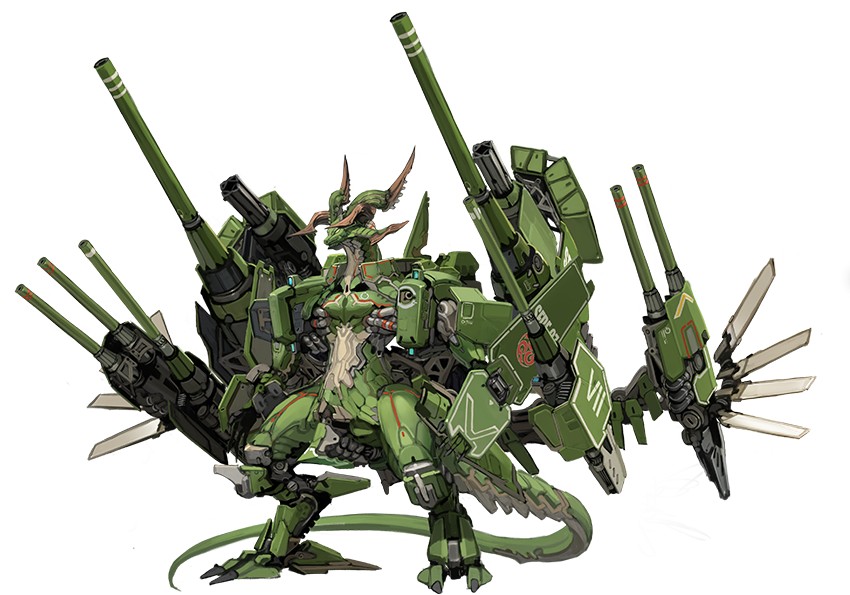 Weapons: 4 arc v reactor cannons that can reach extreme ranges but easy to dodge but htey are silent
Special addon. dark energon and a aura so powerfuol it instanly kills weaker bots

shard of himself
name copperfang
side decepticons
plane form: