Been dying to get this one out for a while. Here is a V1 on a Dragon Gym I've been working on- scrapped some details since the spiral tower idea got snatched up and had to rework the puzzle until relative warp plates are working (ideally the finished product will use lava and warp plates instead of movement plates for a more lava dungeon theme).

Will post Screens and more later but just wanted to get the world up for people to look at.

Dialogue
Spoiler:
Guide [No name]
Page1: Yo! Champ in making!
Page2: If you're looking to get the Rising badge than you're in for a fight.
Page3: The gym leader has almost as many titles as fierce dragon type pokemon
Page4: It might be wise to fight dragon's fire with ice.

Calvin [Dragon Tamer - new skin needed]
Greeting: My Dragon's fire is going to burn you up!
Win: Charred to a dragony crisp!
Lose: Don't waste such strategies on Thunderborn- I hear she can't be burned.

Callahan [Dragon Tamer - new skin needed]
Greeting:My Dragons do not know fear!
Win: Your pokemon would do well to fear my dragons, though.
Lose: Thunderborn awaits. No defense can stop her- she'll break through any wall.

Calbert [Dragon Tamer - new skin needed]
Greeting: We train and breed dragon type pokemon to perfection. You cannot win.
Win: You came unprepared. Your pokemon suffered for it.
Lose: Thunderborn will best you. She hatched over 1000 Dratinis to breed her Dragonites.


Danielle Thunderborn [Custom Skin]
Greeting: I am Danielle Thunderborne; the Unburned Queen, Breaker of Walls, Mother of Dragonites. Let us battle.
Win: My dragon type pokemon will lay waste to armies and burn cities to the ground.
Lose: Now you're playing the great game. Accept the Rising Badge for your victory. 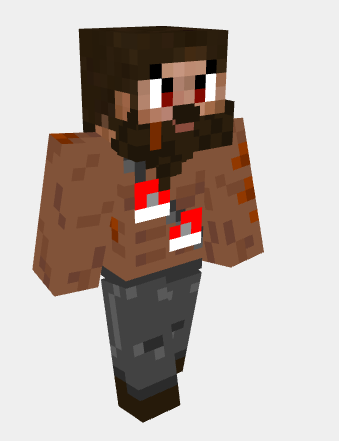 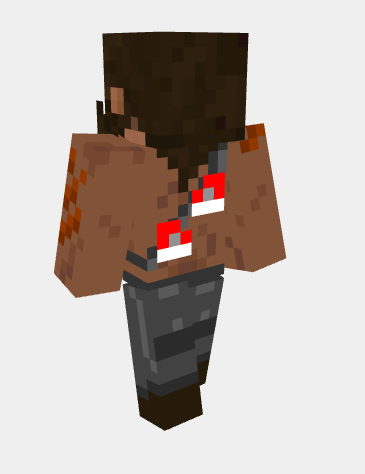 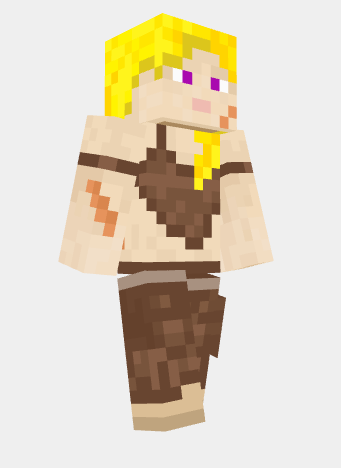 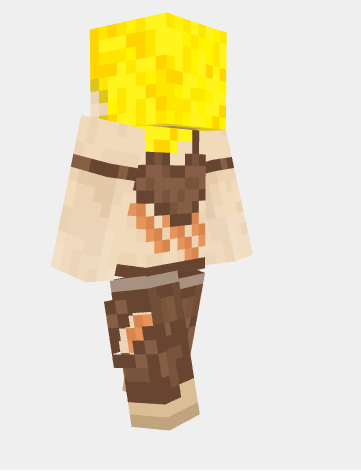 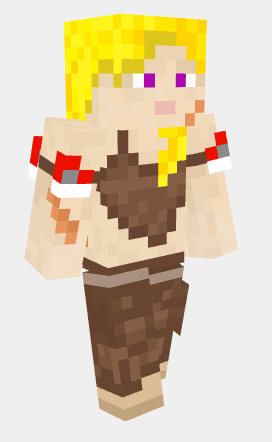 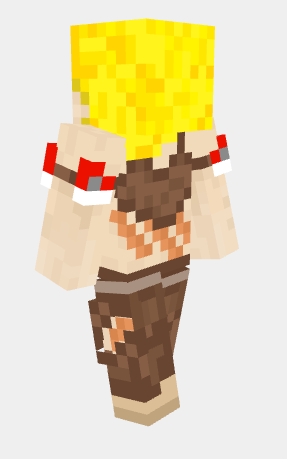 Sorry but my new job has kept me super busy. I'm gonna try to make skins for this dungeon tonight but it'd be good to know if there is any interest in implementing it and if not what problems it has.

By TheOmniAdam - 27 Jan 2017 13:31
- 27 Jan 2017 13:31 #193798 Reviewing this dungeon I got disappointed that mid development someone else posted a spiral Dragonaire tower and i hurriedly finished this without a spirally dragon. Looking at the current state of things it looks like the download for the Kaylacraft Dragon gym was never submitted and in the excel file it is not implemented. I could full raise the tower on this like originally intended- add a wrapping dragonaire (or generic dragon statue like I'd planned), bury the movement plates in lava (which would damage but not kill a player falling to them since warp plates won't work as originally planned) if there is any interest in the design and it's moving parkour dungeon. Just offering if it's something folk are interested in.

If there's no more submissions being considered... I dunno... It'd be good to know. I like making gyms.

By LuShTropic - 14 Feb 2017 23:54
- 14 Feb 2017 23:54 #194672 Hello, I'm LuShTropic and I was requested by the administrators of Pixelmon to go around the Structures forums and reply to gym posts. I absolutely love the layout of the gym although there are a few problems that make it so I can't add it. We can't use gyms that have Pixelmon textured statues. You could fix it by possibly making the statue stone but we can't accept regular texture statues for generating reasons. Additionally, try not to have a lot of lava. The lava might lag people too much so please reduce the lava. Lastly, some of the redstone machines broke for me when going through it so you might have to fix that. Also try to reduce the amount of redstone machines you use. Other than those few errors I really like your gym and I am considering on accepting it. Your work and effort is greatly appreciated. Feel free to submit your gym again with those corrections. Good Luck!

By TheOmniAdam - 15 Feb 2017 13:45
- 15 Feb 2017 13:45 #194693 Hi Lush! Or would you prefer Tropic? LT? Full names are hard...
1) It must be a mistake because the only statues I put in THIS gym are supposed to be stone textured. When I have some time to re-submit I'll double check
2) OK- what constitutes "a lot" of lava? The original plan was to cover the sliding platforms with lava and push the player to water so the punish on falling isn't too severe... Obviously I can leave that out- but do I need to lose the moat? Is the problem the on/off streams? How could I more accurately gauge the expectation of performance for lava's impact because it might be hard to distinguish where Lava is impacting lag and the admittedly large amount of redstone work going on behind the moving block dungeon. That brings me to
3) There is one massive redstone engine behind the scenes which the buttons you hit when you enter turn on and the tripwire after you complete it turn off. I worked with a friend who's kind of redstone obsessive to minimize things like light updates (removing red torch updates entirely) so it's more or less optimized and I can test but removing individual pieces will have less of an impact than I imagine you'd expect- again that's why the thing turns on when you enter and off when you complete it. I will look but a better baseline of expectations would be good (if I should play under certain specs to gauge lag, etc).
The more feedback the better- I kinda crave insight from the people passing judgement on these gyms so I will take all you've said into consideration- clarity can ensure I meet all concerns adequately on the first go.

By LuShTropic - 15 Feb 2017 20:33
- 15 Feb 2017 20:33 #194704 Hey TheOmniAdam, you can call me anything, but I do prefer Tropic. Anyways, when i mean reduce the lava I mean most likely get rid of the moat. Also when I was going through it the lava flow traps broke on me. If I were in survival mode I wouldn't have been able to continue unless I broke "the correct way to go through your gym." The lava just stayed there and did not retract back to their dispense. Lastly, about the redstone machines I guess you can keep them in the gym but just keep in mind that they might break with generating issues.
Topic locked
Return to Gyms

Ash Pikachu would be a great add too

There is no bump button, new posts will bump the t[…]

I'd change Exeggutor to beach as well. Not many co[…]

That wouldn't make much sense because some of the […]

I agree with your point on the rain legends. Since[…]

We have rebranded and completely redone the server[…]

You're immune to damage during battle, but it may […]

Here is a pretty simple idea: being able to eat cu[…]

Is there a mod or command that helps you find stru[…]

An amazing server for an easy to get into server. […]

Hello everybody! How is everybody? I'm looking for[…]

Like the existence of the ghost tower, I think eac[…]

How do I join

There are a few more than that. I know Stantler ha[…]

I'd love this as just a 2D sprite floating around.[…]

I love the idea of having to build the shrine your[…]