By Kalaster1 - 09 Aug 2013 17:55
- 09 Aug 2013 17:55 #66860 So I was recording a Pixelmon episode for Youtube, when I came across a very large Parasect, that was oddly colored. There was no name tag, so I immediately thought it was a shiny, and I freaked out. Sadly though, I was trying to get back to my death point to reclaim my items, so I had nothing to catch it with, and when I got my stuff and returned, it was gone. This wouldn't be considered a bug, but more of something to change. What I mean is to raise the name tags a little higher for certain big pokemon, or to make the name tag visible through pokemon, so that we don't confuse certain boss pokemon for shinies. 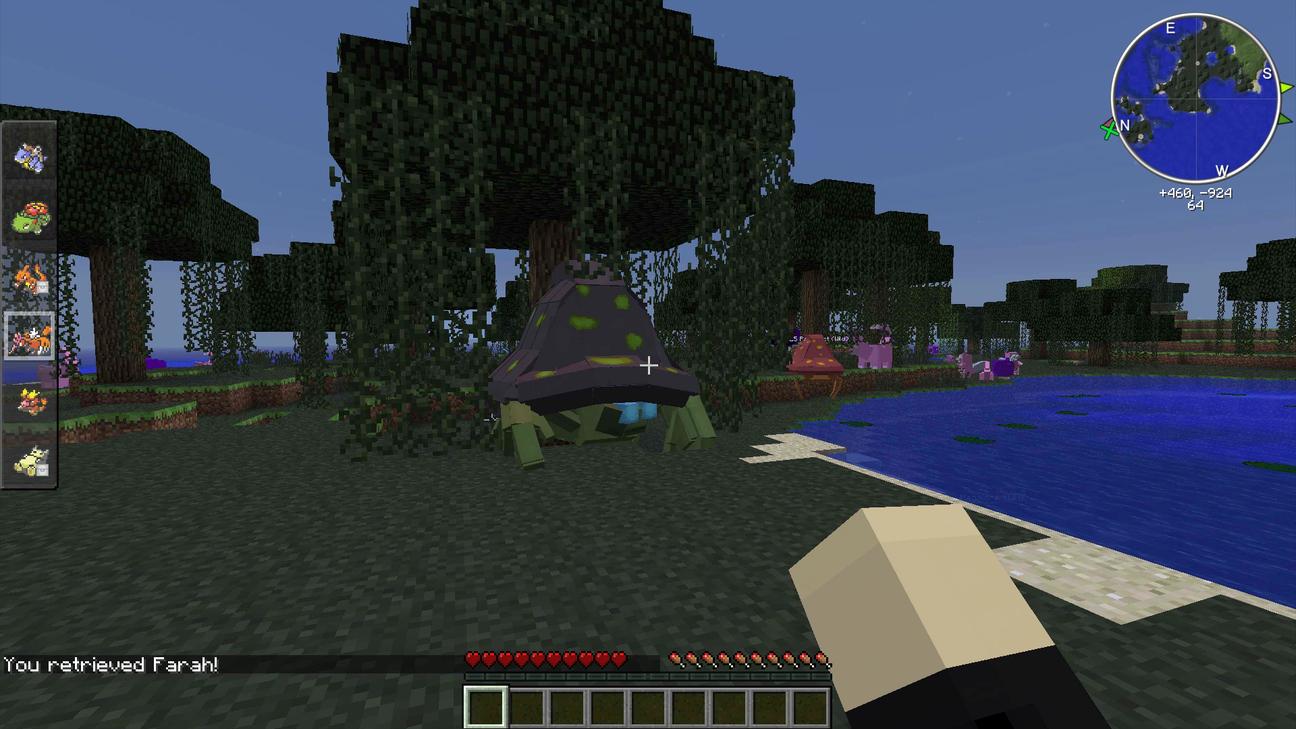 Re: Boss Parasect Confused with Shiny #66863

Re: Boss Parasect Confused with Shiny #66871

Re: Boss Parasect Confused with Shiny #66873

Made by AnDwHaT5 | Show

Re: Boss Parasect Confused with Shiny #66970

Re: Boss Parasect Confused with Shiny #66996

S_Kunai wrote:Honestly, if it's differently colored I would expect you go over and check it out. When you see the name tag you will know what it is. So it doesn't really matter in my opinion.

Also, don't forget that there is now an option in the config file to change nameplate render distances too! That will help out with telling the difference from a distance.
Check out my Pixelmon Series on my Youtube Channel - GhostWolfGames [CLICK HERE TO CHECK IT OUT!]

Re: Boss Parasect Confused with Shiny #73178