From Pixelmon Wiki
(Redirected from Mega Evolutions)
Jump to:navigation, search
This page contains changes which are not marked for translation.
Other languages:
English • ‎español • ‎中文（中国大陆）‎ 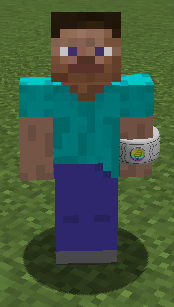