You are not logged in! Create an account or login to contribute! Log in here!
From Pixelmon Wiki
(Redirected from Fire Stone Chestplate)
Jump to:navigation, search

If a full armor set is worn, a special effect will be given to the player that lasts until one of the armor pieces is taken off or broken. Along with this, certain armor sets also have a specified enchantment given to the boots if the full set is worn. These enchantments persist even if pieces of armor are later taken off or broken. As a result, the boots will be treated as normal enchanted armor and all additional enchants must be added via the anvil. All evolution stone boots give a +50% walking speed bonus.

All armor sets have the same amount of protection and durability. 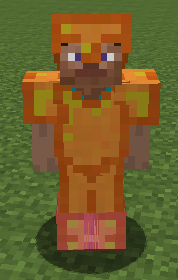 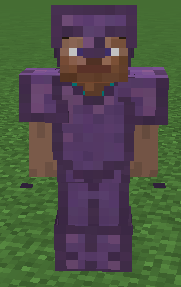