Note: The material detailed below is obsolete and can no longer be accessed.

Gem structures are small buildings that each contain a certain type of hallowed Gem, used to complete the Spectral Jeweller's task. Each type of Gem (excluding the Fairy Gem) is housed in a different Gem structure, with each structure spawning in different biomes based on the structure's type. In the center of every Gem structure is a PokéLoot chest resembling a GS Ball that contains the respective hallowed Gem. This Gem can either be given to the Spectral Jeweller for its task or used like a regular Gem.

Gem structures can be spawned using the command /struc gem(1-17), with each number corresponding to the respective Gem structure in alphabetical order. 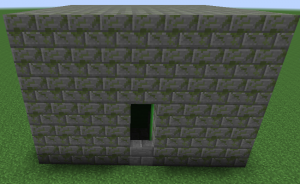 The interior of a Bug Gem structure is a two-floor maze. The PokéLoot chest is on the second floor.

The normal chest inside a Dark Gem structure is a trapped chest, but it is not connected to any sort of trap. It is also empty, however. 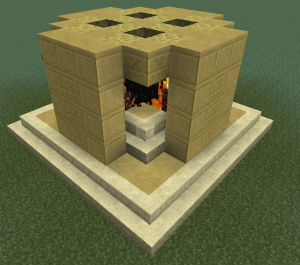 Some of the chiseled stone bricks found in Electric Gem structures are Silverfish in disguise. If the difficulty of the world is not peaceful, mining these blocks will spawn Silverfish. The pressure plates inside the structure raise the pistons in front of them, blocking access to the chest unless the player steps back or dismantles the device. 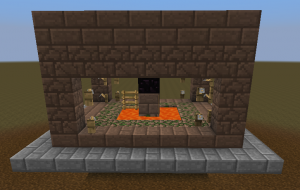 The tripwires and tripwire hooks in Fighting Gem structures are for decoration and do not trigger any traps. 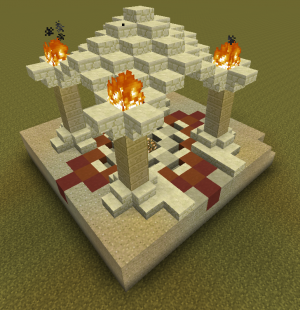 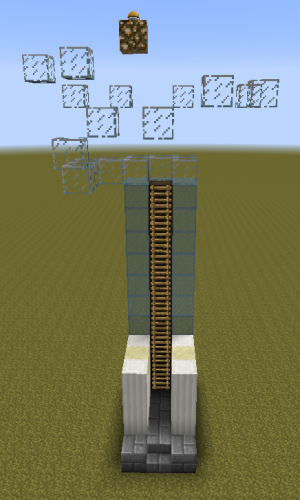 Each Flying Gem structure contains a small parkour course, with the PokéLoot chest at the summit. 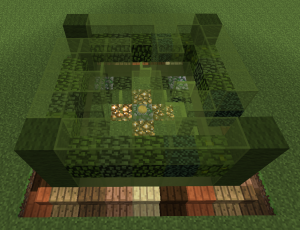 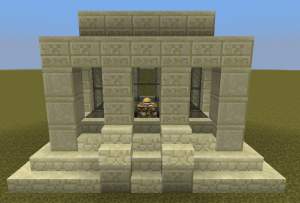 A trapped chest can be found inside each Ice Gem structure in addition to the PokéLoot chest. This chest contains nothing and has no trap linked to it. 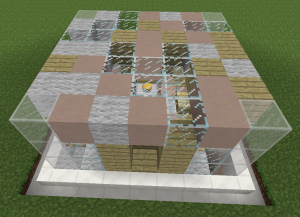 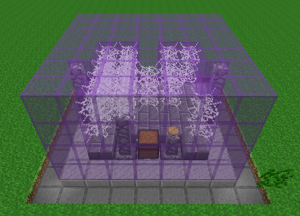 There is a trapped chest in each Poison Gem structure that is linked to two dispensers. However, the chest and the two dispensers are all empty. 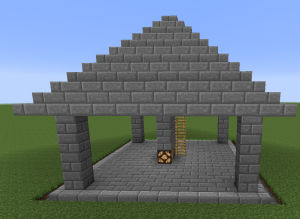 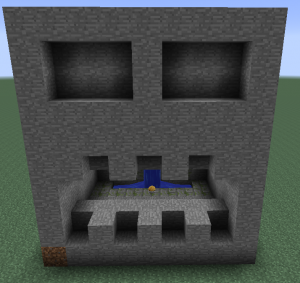 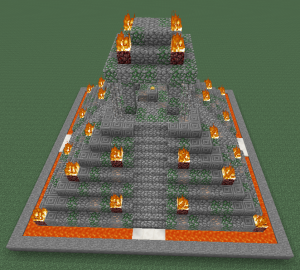 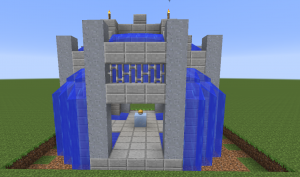